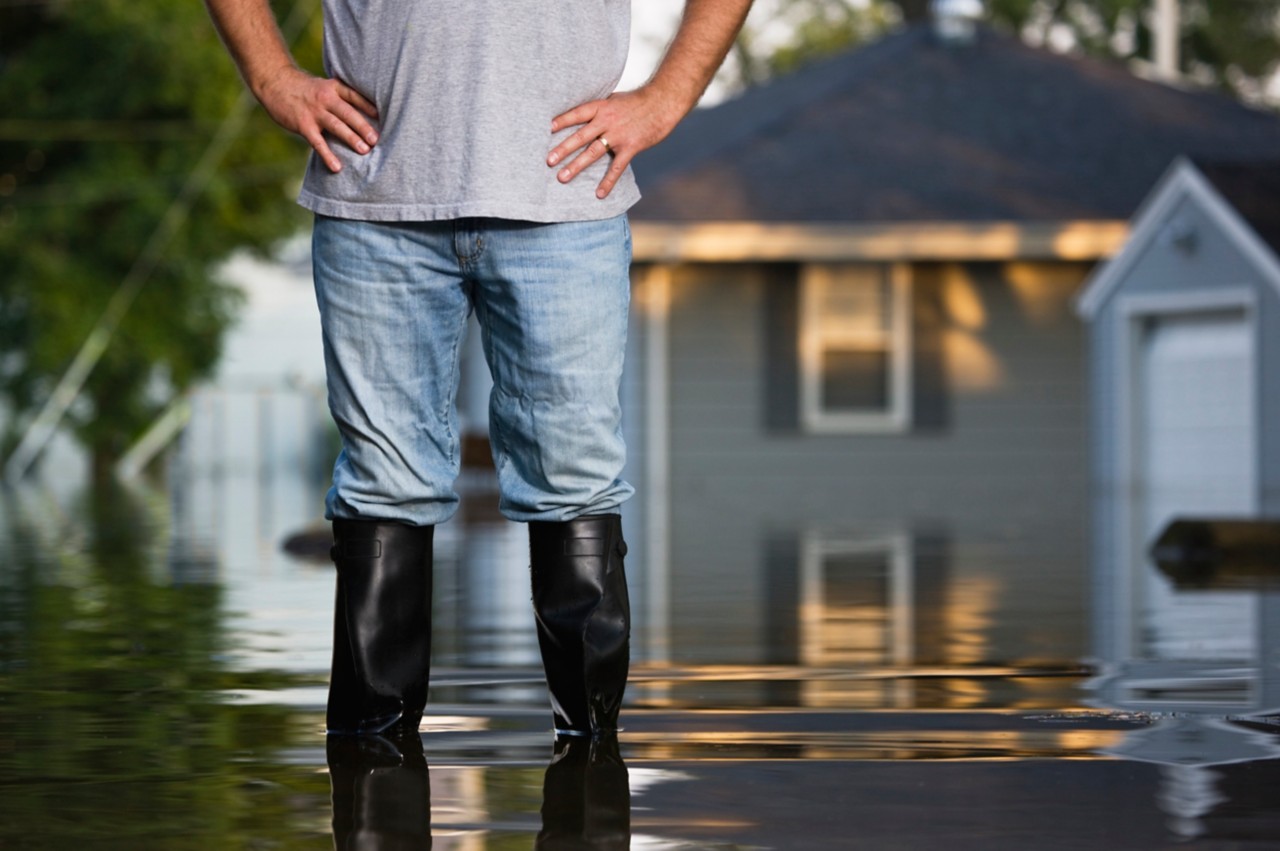 Recognizing that you should have a sump pump and understanding what type you need are different issues. Finding the right pump shouldn't be a struggle - here are answers to some of the most frequently asked questions about sump pumps to help find the right pump for you.

Finding the right pump shouldn't be a struggle - here are answers to some of the most frequently asked questions about sump pumps to help you find the right pump.

What is a sump pump?

A sump pump is an automatic dewatering pump that usually sits in a sump pit or basin located in a basement or crawl space of the home.  Water collects around and below the foundation of a home, the sump pump removes the collecting water to keep your home dry and safe.  The water level is detected by a float switch that is connected to the pump, telling it when to turn on and off based on the height of the water in the basin.

Do I need a sump pump?

If you have a basement, crawl space or a portion of your home below ground, it is vital that you have a sump pump installed. This will help protect your home from having water damage.

What is the difference between a submersible and pedestal sump pump?

Which horsepower is the best?

The best horsepower for you is based on the necessary flow rate and amount of required lift to remove the water from your home. The more water collecting, the higher the required horsepower. The higher or further you have to move the water to keep it safely away from your home, the higher the horsepower required.  If your previous sump pump met your expectations, purchase the same horsepower. If it did not meet your expectations, increase the horsepower. Over sizing or under sizing can reduce the life of the pump from short cycling or continuous operation. The most common horsepower is 1/3 or 1/2.

Which material is the best?

The best material are plastic, stainless steel or non-corrosive alloy like zinc. Since the sump pump is typically submerged in water, it is best to avoid  corrosive materials like cast iron.

How long does a sump pump last?

The life of a sump pump will depend on how frequently it runs. Most sump pumps will last 3-5 years.  Pentair Sump Pumps are tested for over 250,000 on/off cycles which may last longer.

What kind of float switch is recommended?

Tethered, vertical and diaphragm switches are the most common types of float switches. The vertical float switch is considered the most recommended as it requires the least amount of space to operate while likely lasting the longest. Many Pentair sump pumps offer a piggyback float switch, allowing you to easily replace the float switch if it dies before the pump. You can also bypass the float switch by plugging only the pump directly into the outlet.

The vertical float switch operates like a bobber in the water, moving up with the water to turn on the pump and down to turn off the pump as the water recedes. This is great for smaller sump basins as it uses the
least amount of space.

The tethered switch operates like a pendulum, lifting a ball on a tether to turn the pump on at the peak of the pendulum. As the water recedes, the ball drops and turns the pump off. The tethered float switch will require more space to function properly.

The diaphragm switch specifically designed by Pentair determines the water level based on atmospheric pressure under the water in the basin compared to the air outside of the basin. This is a more technical switch and uses a larger area of the basin, limiting usage.

What is the typical size of a sump pit/basin?

Most sump basins are 18-25 gallons. Typically the larger the basin, the better because it will allow the pump to run less frequently and longer, increasing the life of the pump.

What's a check valve? Do I need one?

Yes. A check valve is a one-way valve. It is installed in the discharge pipe of your sump pump. When the pump runs, the water is forced out through the pipe and valve. When the pump stops running, the water will not be able to flow by gravity back into the basin, staying above the check valve. This prevents the pump from having to re-pumpthe water, increasing the life of the pump.

Is it ok to drain my water softener or laundry water into my sump basin?

It is NOT recommended to drain laundry or water softeners into a sump basin. The chemicals and debris from these appliances can cause damage to the pump, decreasing the life of it. The discharged water may also cause a buildup of debris on the float switch, causing it to work improperly. Sump pumps are
designed to be used with clear, clean ground water.

Can I use a sump pump for a waterfall, pond or garden aeration?

No. Sump pumps are designed to run intermittently, not continuously. Running it nonstop could cause the pump to overheat and fail. Additionally, most sump pumps are oil-filled and could cause harm to fish and plants.

Can I use a sump pump with an extension cord?

We strongly recommend that you do NOT use an extension cord. It is better to plug the pump into a dedicated outlet that is fed by a circuit breaker or fuse that feeds power only to that outlet. This ensures that the pump will receive proper voltage. If there is no outlet near the sump pit, we recommend you have one installed by a professional electrician.

Will my pump work if the power is out?

No. Most sump pumps require electrical power to operate. There are devices like Pentair Battery Backup Unit which will operate a secondary pump using battery power. This is helpful for homes that frequently lose power or have high water.

Whether your sump pump keeps running for a long time or isn’t turning on at all, our sump pump troubleshooting guide is designed to help you identify the most likely causes of pump problems and how to fix them.